2014  Partnered with New Yaohan (Macau), the only and well-loved all-in-one department store in Macau. 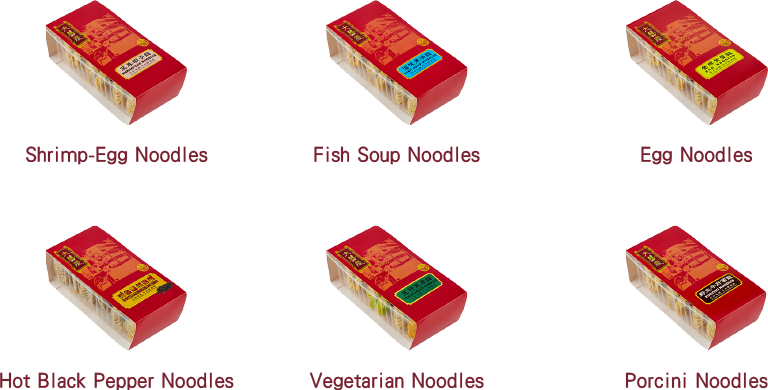 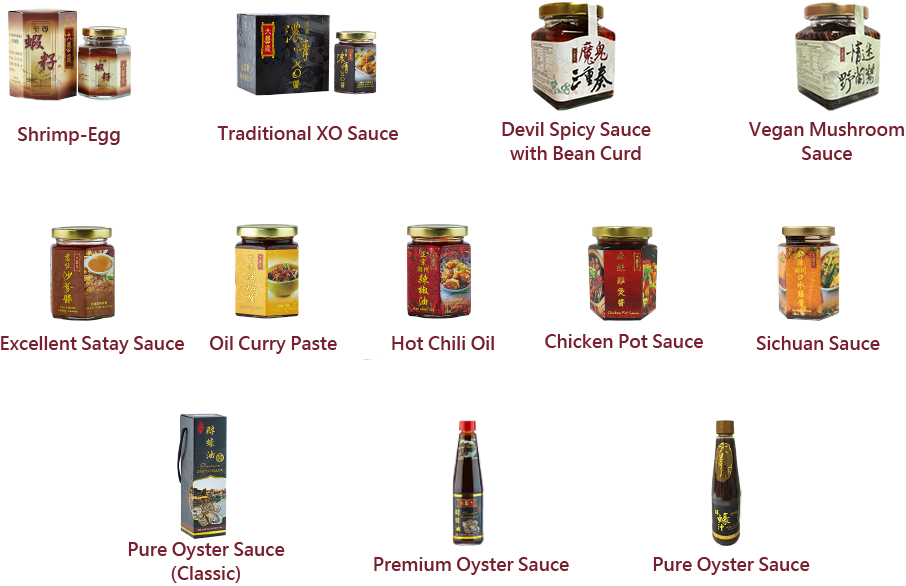 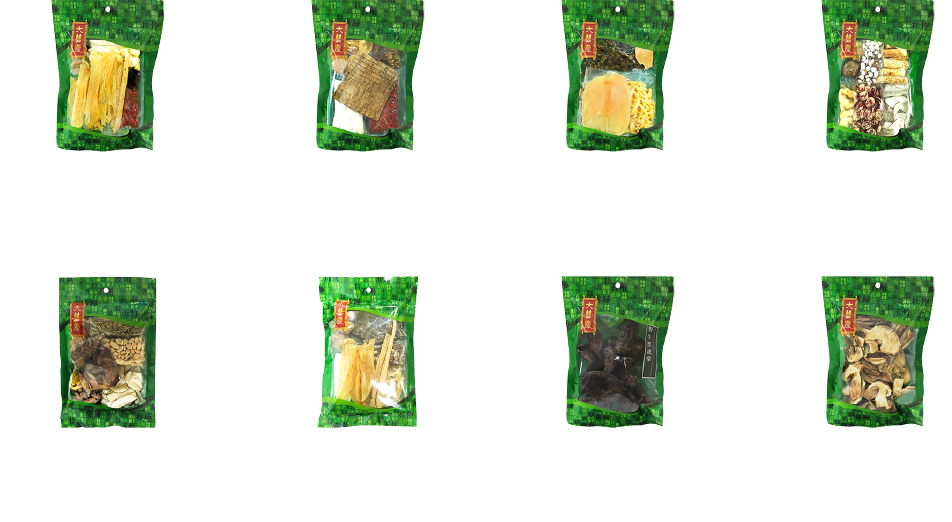